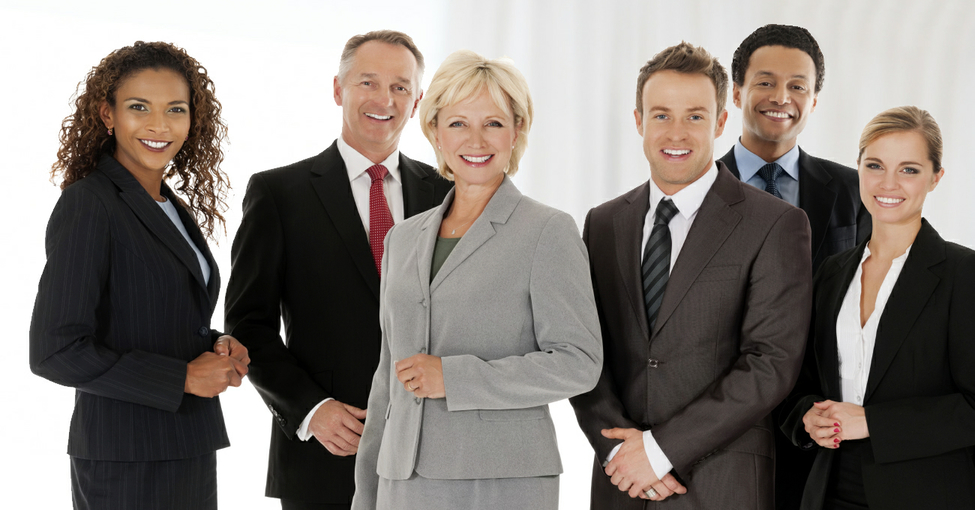 Here is what a Simulation Assessment looks like in its simplest form.  Imaging you are hiring an airline pilot for a major airline. The pilot comes in for an interview and tells you and your hiring team how great he/she is at flying a plane.  The pilot looks like a great pilot and knows all the right technical terms.

However, before  you hire the pilot you ask them to step into your flight simulator and fly a plane in a realistic but safe environment.  You watch the pilot take off, perform some specific maneuvers that may occur while in flight and then land the plane. The proof is in the pudding or in this case the proof is in the way the pilot flew the plane – not how well they interviewed.  The airline business would not accept anything else when it comes to managing the risk when hiring.

The example of a pilot flying the plane is a Hiring Simulation in its simplest form.  Now, think of you and your team hiring your next Sales Manager, sales person, Operations Manager or whatever role is open within the company.  Rather than take the candidates on their word on how good they are (the interview) you ask them to engage with your team as if they are performing some of the key activities of the job (flying the plane).

Instead of how the pilot took off, landed or diverted around storm clouds, the Hiring Simulation Assessment focuses on the key activities to be performed on the job.  This could be an actual sales call or a mentoring session with an underperforming salesperson. These activities (Simulation Steps) we allow the hiring team to engage with each candidate, as if they are on the job today (flying a plane).

A unique scoring process is assigned to the simulation steps to allow for an objective score card. The scorecard is used by the hiring team to make a logical decision.

Let us show you a real example that you can relate to: